Synopsis Music accompanies the path of the human metronome, the prodigious pianist Kousei Arima. But after the passing of his mother, Saki. Genre: Drama, Romance, Shounen, Slice of Life. Reading order: Right to left (Japanese manga) Description: Kousei Arima was a piano prodigy until he became unable to play following the death of his mother, but his life brightens up when he meets violinist Kawori Miyazono. At a very young age, Kousei Arima was strictly taught by his mother how to play the piano and meticulously follow the score, to the point where he dominated every competition he entered with ease. He earned the title of "Human Metronome" for performing almost perfectly.

Your Lie in April

The premise doesn't sound too bad. In fact, the way it handles the romance plot is pretty neat. It isn't just simply your typical boy meets girl and then they eventually confess, blah blah; there's a lot more to it than that. It focuses more on Kousei's development as a result of Kaori's carefree happy-go-lucky personality. The story is told primarily in Kousei's point of view, and likewise the plot revolves somewhat around him.

Other characters do get screen time as well, though, and occasionally we do hear their take on things too. A big thing that really makes the story stand out in the first half, particularly is how it portrays the music. Why do we play music?

Who are you playing for? What message are you trying to convey?

Music isn't just there to pleasure your ears, it's used as a tool to speak from the heart. Who you are as a person, what you've gone through, and what you strive for are all expressed in how you play music.

The notes may be the same, but the feel of the song can vastly vary with the way people play it. In other words, you take the music and make it your own. The way this narrative and message are pushed is rather distinct and effective in my eyes, and it was one of the few things that kept me captivated throughout the series.

Despite how well this all is presented, there were still quite a lot of flaws, particularly in its execution of several storyline elements. Almost every episode contains at least one overreaction to an event, almost to the point where it became hard to really feel the proper emotion you were supposed to in the particular scene. There were some instances where this was properly used and was actually beneficial to what was going on, but more often than not, I found myself cringing and unable to relate to the character s at all.

The pacing of this show was all over the place, but generally speaking, it was so slow to the point where it felt like it was beating a dead horse. 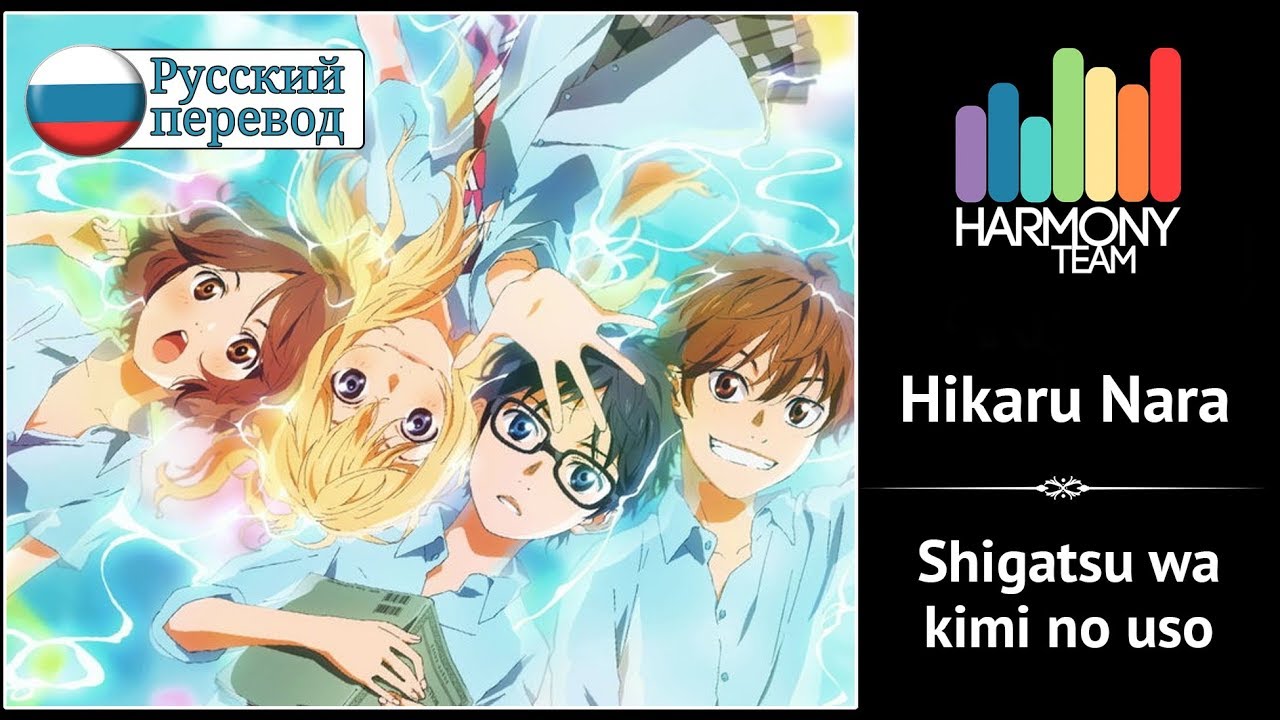 Episode after episode, there was an absurd amount of redundant soliloquy to the point where it became hard to watch. Again, as the saying goes: "everything in moderation". Internal monologue isn't inherently a bad thing, but it starts to parody itself when it gets overused.

Thanks to stuff like this, it takes longer than it needs to for things to get going and actually progress. Lastly, there's the comedy. Quality of comedy in general is unquestionably subjective personally I didn't find a whole lot of it funny, but that's just me , but that's not where the issue lies. My gripe with it is that it was terribly misplaced. You're in the middle of this deep, sad scene, and then all of a sudden you're slapped in the face with comedic relief that doesn't fit the scene at all.

To put it bluntly, it kills the mood.

The story had a LOT of potential. I, like many others, was hooked at the beginning, but found it harder to watch as the show goes on. It really makes me wish that this was a 12 episode anime instead so that things didn't overstay their welcome. The characters designs are rather unique; they each all have full lips rather than a simple line like you see in almost every anime nowadays, and it's little subtleties like this that adds a sense of realism to the show.

The actual art itself isn't bad either.

Animation was pretty solid and up to par with today's standards, but occasionally it was less than stellar. I don't necessarily hate it, it's just not my bread and butter, but I've started to open up to it a lot more than I originally was. 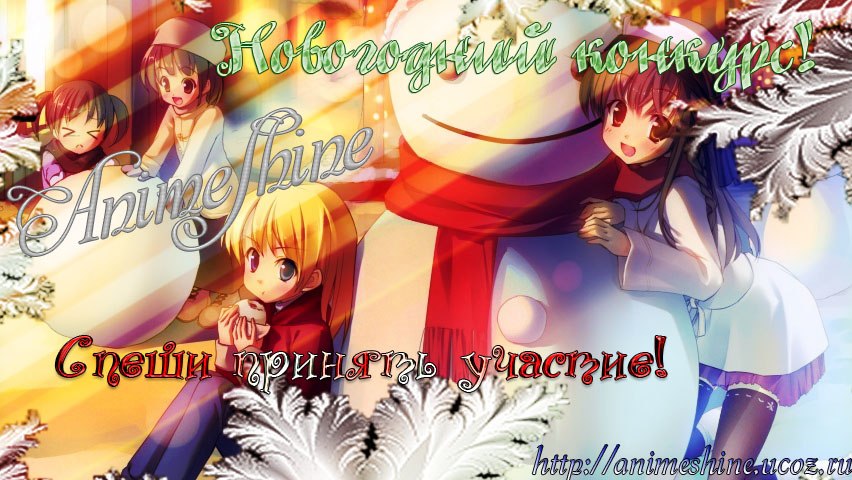 The OST is nice and really adds to the emotions that the specific scene is trying to convey. The solo performances are especially good for reasons I've already touched upon. Sparkle by wacci. Seven Oops. On August 24, , the domain 'kimiuso-movie. While the original story depicts the characters in their junior high year, it is announced that they will be in their second-year of high school in the film. Emi Igawa Igawa Emi? She first denies her feelings for him but after undergoing several stages of denial, she falls in love with him, which she confesses to him later on. May 17, [14]. 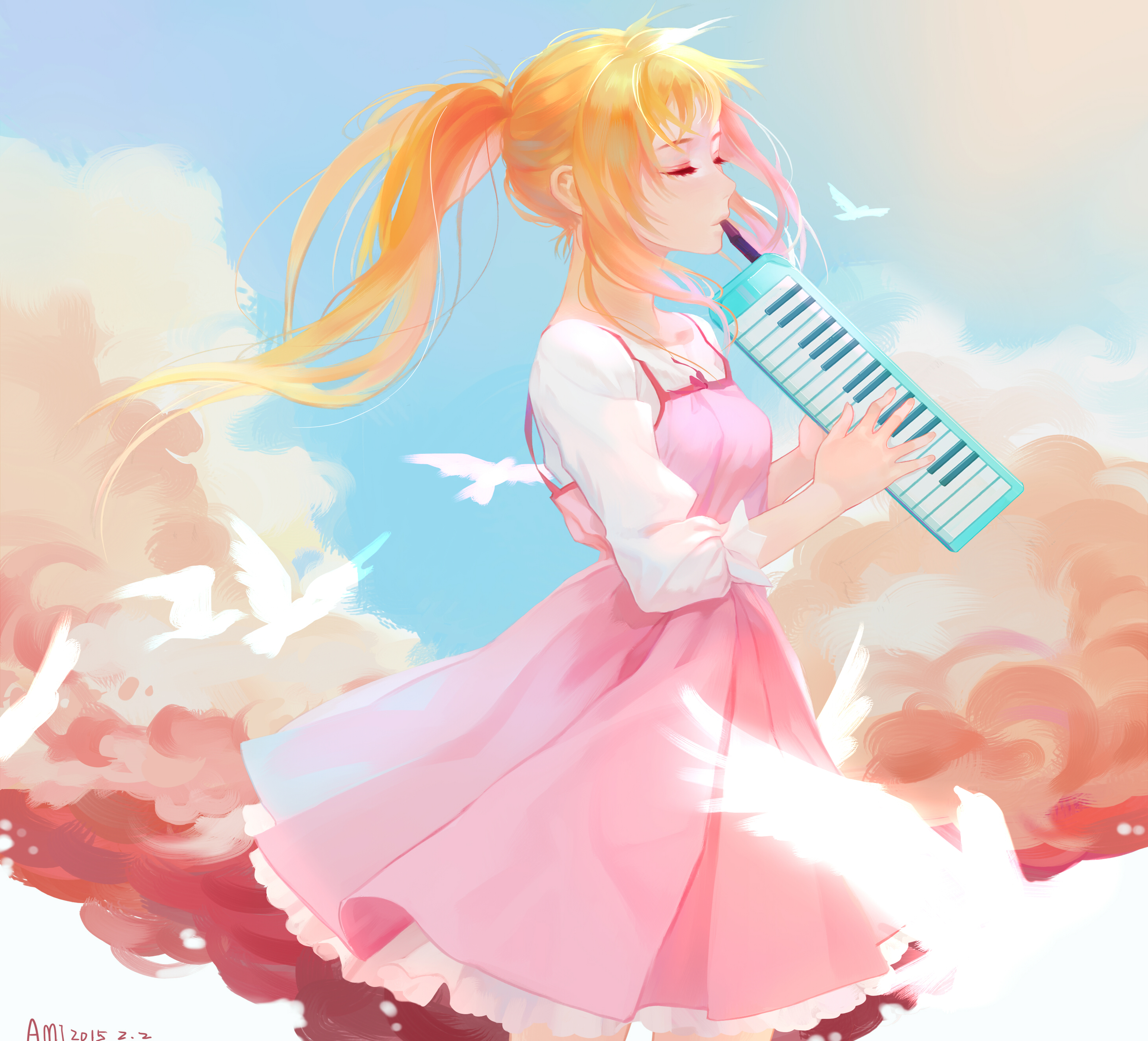 It isn't just simply your typical boy meets girl and then they eventually confess, blah blah; there's a lot more to it than that.

RICHIE from Garland
Browse my other posts. I enjoy fast cars. I do fancy exploring ePub and PDF books selfishly .
>